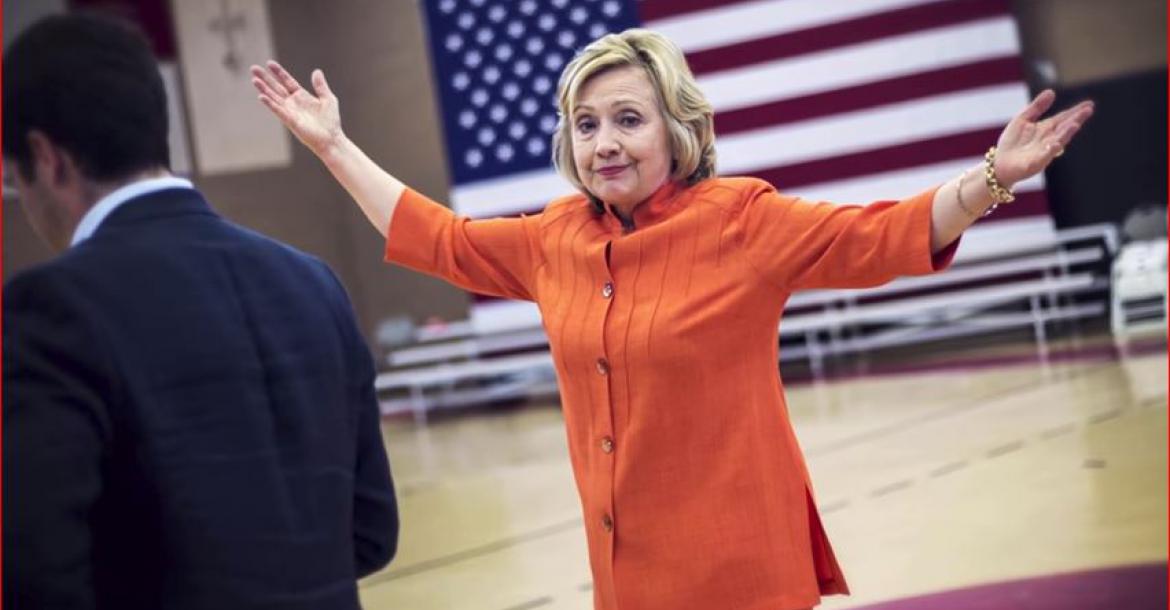 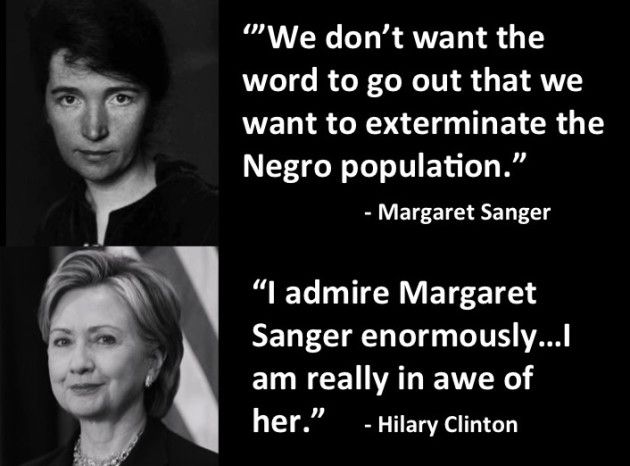 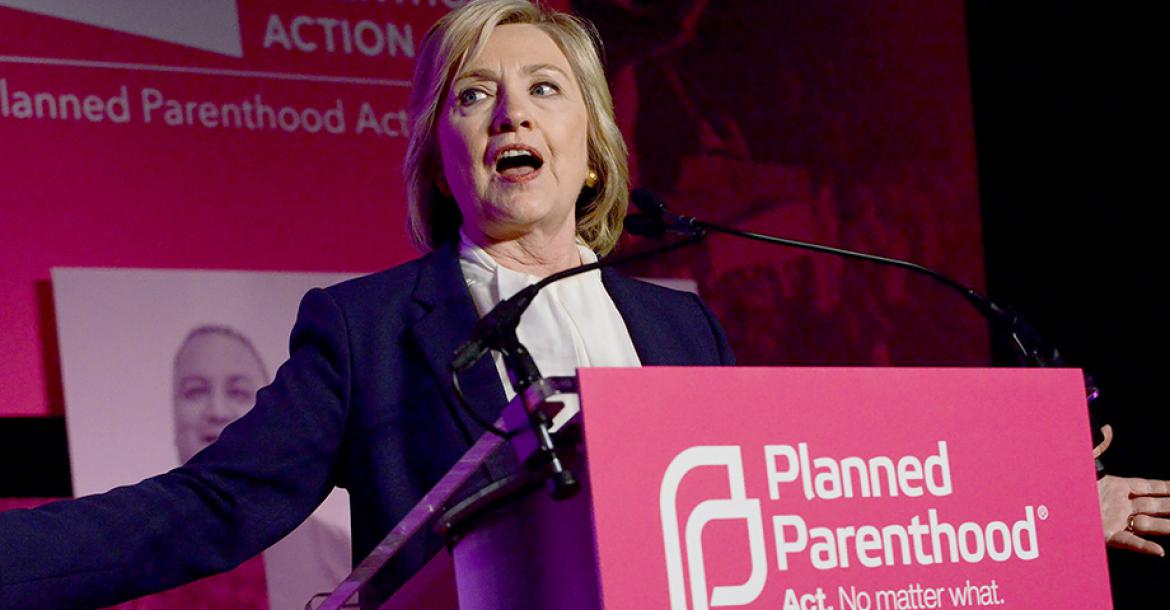 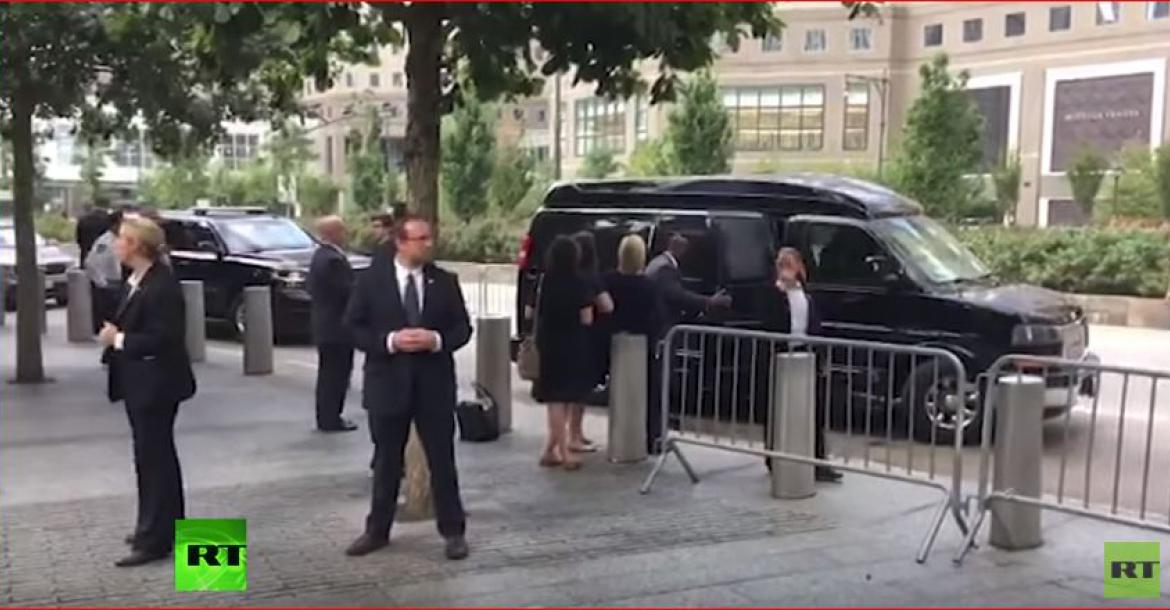 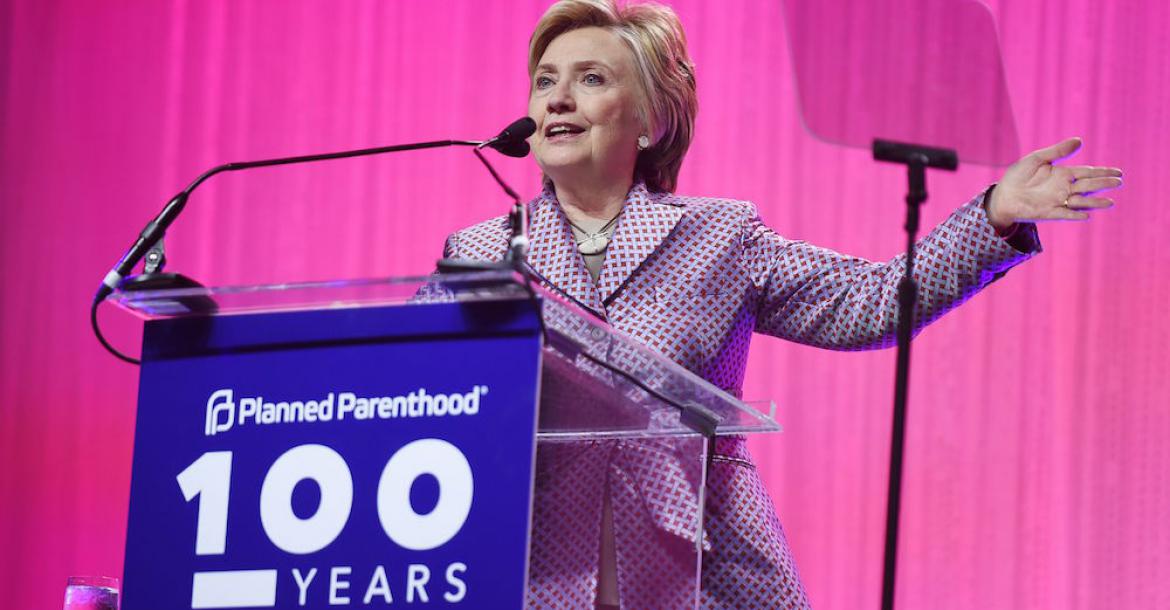 The Democrat Party cultivated and made effective use of complicit Black preachers, “reverends,” celebrities, politicians, professors, professional athletes, and pseudo-intellectuals in their effort to deceive, coerce, and control Black voters.

Complicit Black political figures have played crucial roles in the effort to 1) defeat efforts to eliminate taxpayer funding of abortion and 2) defeat measures intended to protect the lives of preborn babies.

“…extermination of the Negro Race.”

“Sanger pushed for birth control not because she believed it liberated women from the burdens of motherhood, but because she saw it as the best way to get minorities and the handicapped, whom she detested, to voluntarily stop breeding.”

She was a supporter of the Nazi German’s practice of forced sterilization.  Margaret Sanger believed in the use of birth control to initially limit, and then eliminate, target populations.  When referring to Blacks, Sanger said,

“they are…human weeds,’ ‘reckless breeders,’ ’spawning… human beings who never should have been born.”

The evil of Margaret Sanger is well documented.  She is not without her detractors among the ProLife community.  She also enjoys, even to this day, a loyal group of admirers.  Among Sanger’s more prominent followers is none other than Hillary Rodham Clinton.  Not only is Hillary Clinton an admirer of eugenicist Margaret Sanger, she remains one of the abortion-homicide industry’s most important political backers.  Hillary Clinton has used her political influence to assist Planned Parenthood in its effort to carry out Sanger’s goal  to annihilate the African-American population via abortion-homicide.

Writing for the The Federalist, Sean Davis stated,

“I admire Margaret Sanger enormously, her courage, her tenacity, her vision….”

Hillary Clinton went on to say,

“I am really in awe of her, there are a lot of lessons we can learn from her life.”

Steve Ertelt, writing for LifeNews notes that, as Secretary of State during the Administration of Barack Hussein Obama, Clinton

“… pressed for abortion on an international scale.”

Hillary Clinton shared the same indifference for human life as her idol Margaret Sanger.  The DailyCaller reports that during an interview with NBC’s Chuck Todd he asked her the question,

“When, or if, does an unborn child have constitutional rights?”

“Well, under our laws currently, that is not something that exists. The unborn person doesn’t have constitutional rights,…”

Hillary Clinton’s depravity is further exemplified by her support for the abominable partial-birth abortion-homicide procedure. During the 2016 Presidential Debates between candidates Donald Trump and Hillary Clinton, respectively, the question of partial-birth abortion was raised.  Then candidate- and now President Donald J. Trump emphatically stated his opposition to this barbaric practice in which a child that is born alive is killed before fully exiting the mother’s womb.  Hillary Clinton defended this monstrous and medically dangerous practice say,

Since 1973, more than 60 MILLION lives have been lost to abortion-homicide procedures in the United States.  A hugely disproportionate number of babies killed in abortion-homicide are African-American.  In April 2017, “for her 40 years of service to women and girls in this country,” Planned Parenthood awarded Hillary Clinton their ghoulish “Champion of the Century” award.  It is interesting to not that the many millions of “women and girls” killed in abortion-homicide procedures were not on hand to attend the gala festivities.